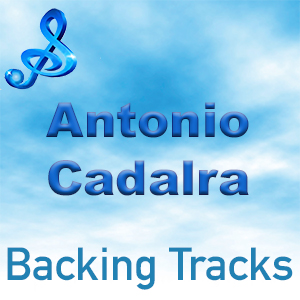 Antonio Caldara (1670 – 28 December 1736) was an Italian Baroque composer who was born in Venice. He was the son of a violinist, became a chorister in Venice, and learned to play several instruments early in his life. In the late 1600’s he moved to the Lombardy region where he became maestro di cappella (Master of Music-Making). In the early 1700’s Caldara moved to Spain where he wrote some operas that were the first Italian operas performed in that country. He eventually settled back in Vienna.

Caldara is best known as a composer of operas, cantatas and oratorios. Several of his works have libretti by Pietro Metastasio, the court poet at Vienna from 1729.