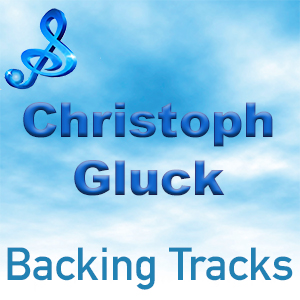 Christoph Gluck (born 2 July – 15 November 1787) was a composer of Italian and French opera who gained prominence at the Habsburg court at Vienna.

The strong influence of French opera encouraged Gluck to move to Paris in November 1773 where he blended the traditions of Italian opera and the French. Gluck wrote eight operas for the Parisian stage. Iphigénie en Tauride was a great success and is generally acknowledged to be his finest work. Though he was extremely popular and widely credited with bringing about a revolution in French opera he became disillusioned with life in France and returned to Vienna to live.