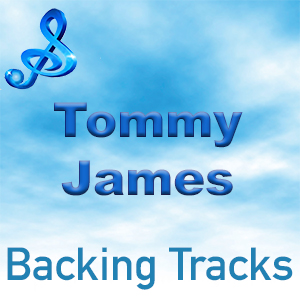 Tommy James and the Shondells are an American rock band formed in the mid 1960’s. Originally a rock & roll band, they drifted into the popular mainstream high school pop sound. Between 1966 and 1969, the group achieved 14 Top 40 hits.

Their song “Mony Mony,” was a number three hit and was followed by “Crimson And Clover” which gave them a number one.

Although the group officially disbanded in the early 1970’s members were still active on the touring music scene until the early 2000’s, with Tommy James celebrating his 50th Anniversary in the business in 2019.